I have always been a fan of emulators and retrogaming in general. I even started writing my own 8080 emulator, but I haven’t managed to complete it (yet).

Emulating a complete system is no easy task, as you have to replicate all the inner complexities and micro-instructions.

Being the curious type I am, I decided to take a step back and find the easiest system possible to emulate. And after a bit of research (mostly on StackOverflow and Wikipedia), I stumbled on the CHIP-8!

Honestly, I had no idea it existed, but apparently, it had a quite active community in the late 70s. At its heart, it’s not really a physical machine, but rather an

“interpreted programming language, running on a virtual machine. It was made to allow video games to be more easily programmed” (Wikipedia)

The specs are quite easy:

That’s it! These can be quickly reproduced in a C# class like this:

In addition to those, we also need two more fields to track the Program Counter and the current Stack position:

This is already a good start. The next step is to implement each Opcode. Wikipedia still tells us that:

CHIP-8 has 35 opcodes, which are all two bytes long and stored big-endian.

There’s a nice table on that Wikipedia article with the entire list so I’m not going to replicate it here. In order to emulate these opcodes, I am using a struct to represent its data

… and a Dictionary<byte, Action<OpCode>> to link it to the function to execute.

So, for, example the 0xFX1E instruction, which simply adds the content of the memory at location VX to the I register, simply translates into this:

At this point, once we have read the ROM file into the _memory array, we can start processing the opcodes:

That’s it for today! I’ve pushed all the source on GitHub, so feel free to take a look.

The next time we’ll see how we can run the emulator in a Blazor WASM application. Ciao! 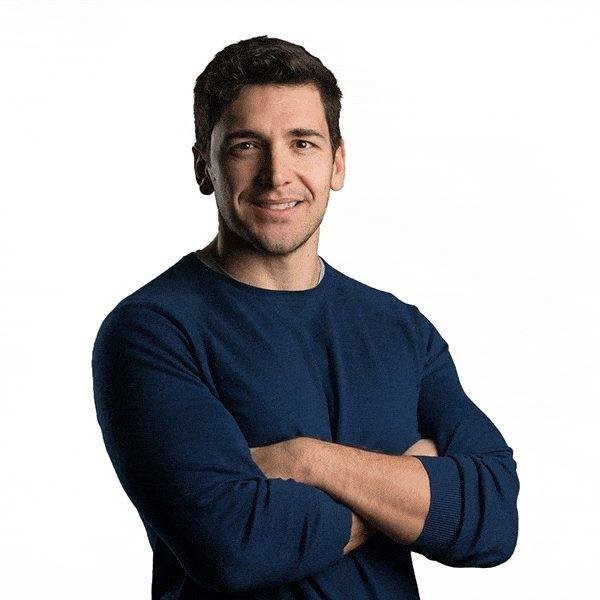 Passionate, hard-working, and innovative software engineer with a strong desire for continuous learning and improving.
Over 15 years of experience in different domains, including Healthcare, Finance, and large-scale e-Commerce.

Everything is "just a tool". The secret is to know which one best suits your needs.