Microsoft will improve the uptime of Azure AD to 99.99%

Microsoft has announced that it will improve the service level agreement of user authentication of Azure Active Directory, from 99.9% (as it is currently) to 99.99%, starting on April 1st, 2021. To increase the reliability of the service, Microsoft has isolated the impact of technical issues to a minimum of users.

A Chinese court has decided: AWS’s logo does not belong to Amazon

In a recent judgment, a Chinese court has decided that AWS’s logo does not belong to the giant but to a local company called ActionSoft Science & Technology Development Co. The meaning of this is that Amazon should pay $12M to ActionSoft, and more importantly: that it is forbidden for Amazon to use the logo in China.

Google has announced the General Availability of Monitoring Query Language (MQL) for Cloud Monitoring. The move will provide developers and operators with strong metric queries and with analysis, chart and alerting capabilities. Richard Seroter, director of outbound product management at Google Cloud, said: “So much of what we learn running 9 services with 1B users makes its way into GCP for you to take advantage of”.

Eyal Estrin
Cloud Computing
Takeaways from the Flexera 2020 State of the Cloud Report
Towards the upcoming re: Invent, I summarized (a bit late, granted) some key insights of the 2020 report.
Noam Kaiser
Cloud Computing
Week at a glance - Cloud Computing #37 - 01.01.2021
Bringing value every week!

MarkeTech Group
Cloud Computing
ECS 2020: The path to Open Source DBaaS with Kubernetes
In this presentation, we will describe the most important user requirements and typical problems you would encounter building DBaaS Solution and explain how you can solve them using Kubernetes Operator framework. 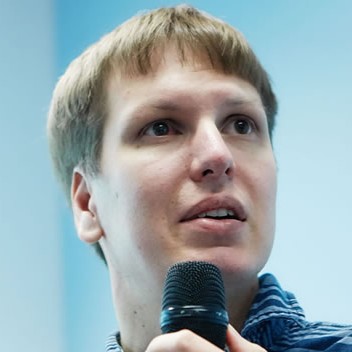