AWS has previously announced the general availability of the service, which analyzes pictures with computer vision, and finds flaws and unusual elements in products and production processes. The user-list includes GE Healthcare, Basler and of course - Amazon itself. The product aspires to provide AWS customers with accuracy at a low-cost price. Swami Sivasubramanian, Vice President of Amazon Machine Learning for AWS, has said: "Whether a customer is placing toppings on a frozen pizza or manufacturing finely-calibrated parts for an airplane, what we’ve heard unequivocally is that guaranteeing only high-quality products reach end-users is fundamental to their business. While this may seem obvious, ensuring such quality control in industrial pipelines can, in fact, be very challenging".

The solution announced by Microsoft is offered as part of the Azure IoT Hub service, and will allow the company customers to run Linux containers on Azure IoT Edge. Thus, users will be able to deploy Linux in Azure as a virtual machine or as a module - which is possible because Microsoft uses its own Linux variant for Azure IoT Edge. The solution also includes integration with Microsoft Update, to keep the software up-to-date.

The Kubernetes engine of GCP is now on autopilot mode

GCP has announced the new operating-mode of its Kubernetes Engine (GKE), which influences daily managing processes of the container-cluster for google’s engineers and automated tools. The standard model (which was before the autopilot one) is still available for users, and allows them to customize configurations personally and to manage their node Infrastructure.

Oracle has launched its new AI-based advisory service, for its cloud services

The company has announced the launch of Oracle’s Construction Intelligence Cloud Service, which will examine data from previous customers projects, and which will provide them with advices on future projects based on that data. In addition, it was claimed that the presentation that will be delivered by the service will be easily understood, and will present comfortable indications instead of complicated reports. 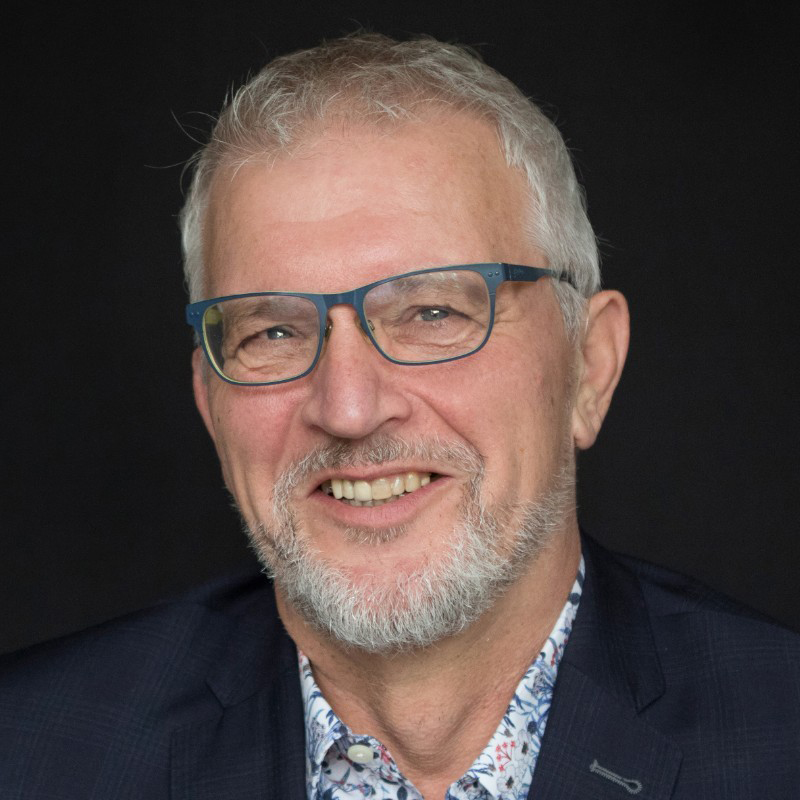